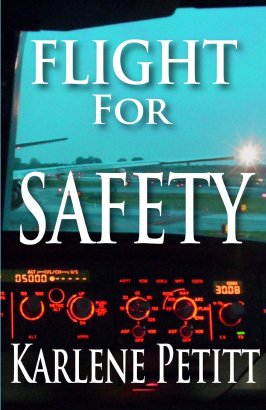 The accidents discussed in this novel are based on actual ones. Crew fatigue, reduced training, inexperienced instructors, pilots becoming dependent on the aircraft’s automation, and airline mergers so the upper airline management can profit at the expense of the employees are all actual problems airline pilots face. The portrayal of some in the FAA wanting to do something about these problems but being prevented by their leaders is also accurately depicted.

Unfortunately I thought the author struggled to tie these subjects into a convincing thriller. The harassment the protagonist, Darby, experiences from her airline management I thought was a stretch for her alleged infractions. It wasn’t until the story was wrapped up did I understand why management had beleaguered her.

But the author making Darby out as a hardnosed woman who didn’t take any crap was smile invoking, and made the climax at the end realistic.

The other reason for my four star rating was the writing wasn’t as polished as I would have liked. There were a lot of stage directions to describe what was going on. Darby did this, then that, then she did this. The end was summed up in a narration I thought could have been more engaging if Darby had discussed the events with one of the other characters. Also, several events happened without any real setup or explanation as to how they came to be.

But the heart of the novel was so precisely depicted I admire Ms. Petitt’s ability to put the reader in the cockpit of an advance aircraft like the Airbus A-330 and fill the scene with enough details that the reader understands basically what is going on without bogging the story down with extraneous details.

I’ll be reading more of this author’s novels. 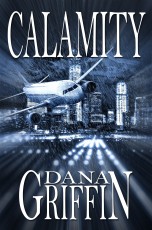