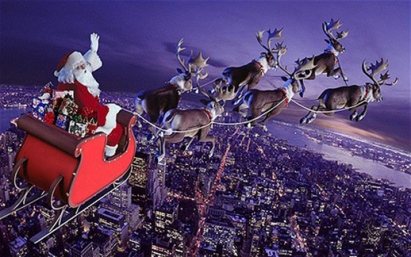 Several years ago on Christmas Eve, I flew a flight from Houston to Calgary. It was a clear night with a sky full of stars. I’d turned down the cockpit lights and leaned ahead so I could look up and take in the majestic beauty. Although I would’ve preferred being home with family, I wished I could share the beauty of the night with others.

Nearing the U.S.-Canadian border, the traffic collision and avoidance system began to yell at us. “Traffic. Traffic.”

The first officer and I both checked the navigation display to see where the yellow dot was located in reference to our aircraft, and whether it was above or below us. The dot that represented the aircraft that had the potential of colliding with us was on my side of the aircraft and below. We turned our attention outside searching for the aircraft.

Several seconds went by while the dot on the screen moved closer to our aircraft. Neither the first officer nor I spotted the other aircraft. As clear a night as it was, we should’ve seen the red and green navigation lights.

When the dot was within three miles of us, the yellow dot turned to red and “Climb. Climb,” was announced.

I disconnected the autopilot and eased the yoke back making the 737 climb. Both of us frantically searched for the other aircraft. When the dot on the navigation screen merged with our aircraft, I spotted the traffic.

I blinked and looked again. Some old fart with a long white beard that blew out behind him, wearing a red coat and cap, was flying a sleigh pulled by eight reindeer. The back of the sleigh was stuffed with a bag full of multi-colored items.

As the other, err… aircraft flew several hundred feet below our left wing, the reckless pilot lifted a mitten-clad hand and waved.

I hope the Federal Aviation Administration found him and grounded him permanently. He’s a danger to others. I also hope SPCA finds a home for those reindeer so they won’t be put in danger. 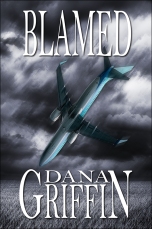